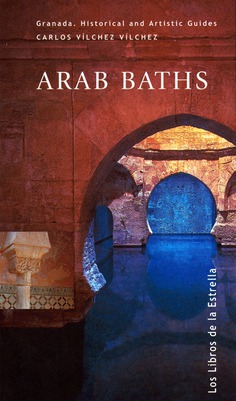 The operation and architecture of Arab baths basically follow those of the ancient thermae, so characteristic of Roman culture. The alternation of different temperatures provided a combination of Hygiene and pleasure, to which we can add other aspects of body care and social and religious activity. In the province of Granada, the beautiful baths al Alhama were founded in Roman times, achieved great significance between the 16th and 18th centuries and survive today as a spa. After the expulsion oh the Moriscos, the many other baths suffered a different fate, being either abandoned or udes for other purposes, as in the Granda medina, the Albaicín and the Alhambra., on the plain and coasts of Granada, in the Jewish quarter of BAza and the towns of the MArquesado del Cenete. This book makes an inventory of them and describes their history and present state.