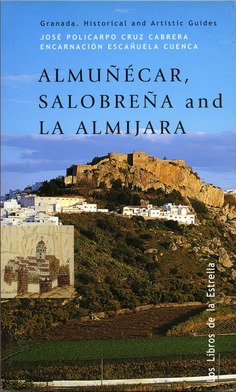 The western coast of Granada is a small coastal strip surrounded by the foothills of the Sierra de la Almijara. Since the earliest settlement in the second millenium B. C., the exceptional geographic conditions of the bays encouraged the creation of Phoenician and Carthaginian colonies, the consolidation under Roman rule of Sexi and Selambina (Almuñecar and Salobreña) as important urban centres, the succession of events typical of a strategic frontier, the continuity of characteristic crops such as sugar cane and subtropical fruits and, in the recent times, the influx of tourists. The historic exploits and archaeological remains bearing witness to this tale at times take physical shape, such as the line of coastal watchtowers at La Herradura, Lobres, Molvízar and Ítrabo; Guájar Fondón, Faragüit and Alto; Jete, Otívar and Lentegí.